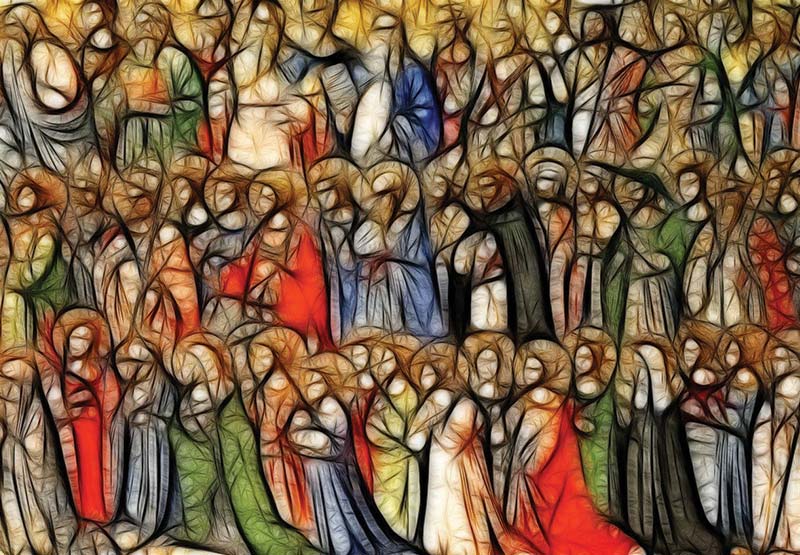 Three Saints You Should Introduce to Your Children

Parents want their children to be great. We tell them stories of superheroes to inspire them to that greatness. The Church is filled with men and women who not only show our children what it is to be great, but who can also accompany them on their faith journeys.

Here are three Christian superheroes your kids should get to know:

St. Tarcisius – Martyr of the Eucharist

This young altar boy lived back in the time of Christian persecution in the Roman Empire. Once, while attempting to bring the Eucharist to his fellow Christians in prison, Tarcisius was caught and beaten when he refused to expose what he was carrying. Upon his death, the Eucharist vanished, saved by the boy’s sacrifice.

St. Isidore of Seville – Patron Saint of the Internet

This bishop who became a saint was super smart! He wrote his own encyclopedia that was used as a school textbook for nearly nine centuries, and established schools that taught every branch of learning. He also wrote a rule for religious life and established the first seminaries in Spain.

This young Italian aristocrat lived in the early 20th Century and loved the outdoors. He was athletic and loved the piano, poetry, and singing terribly off-key. Ultimately, he enjoyed life to the fullest, all while taking his faith seriously.  He brought others into the joy of a life lived striving for the heights of God’s glory.

Saints have come from all walks of life and have reached eternal glory at every age. Take the time to get to know a few, and introduce some new companions to your children. 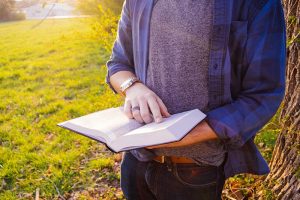 The Easiest Way to Pray With Scripture 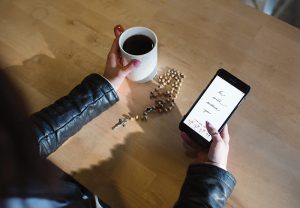 How to Start Praying (without even trying!) 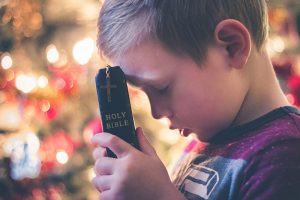 5 Ways to Pray with Your Family 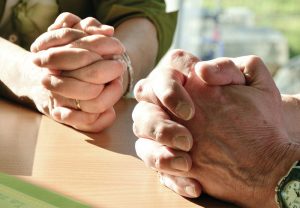 A Prayer for Peace, Justice and Goodwill 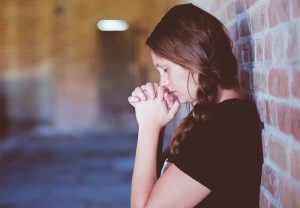 Prayers to Fulfill Your Pledge 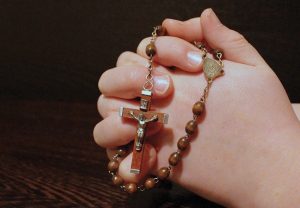